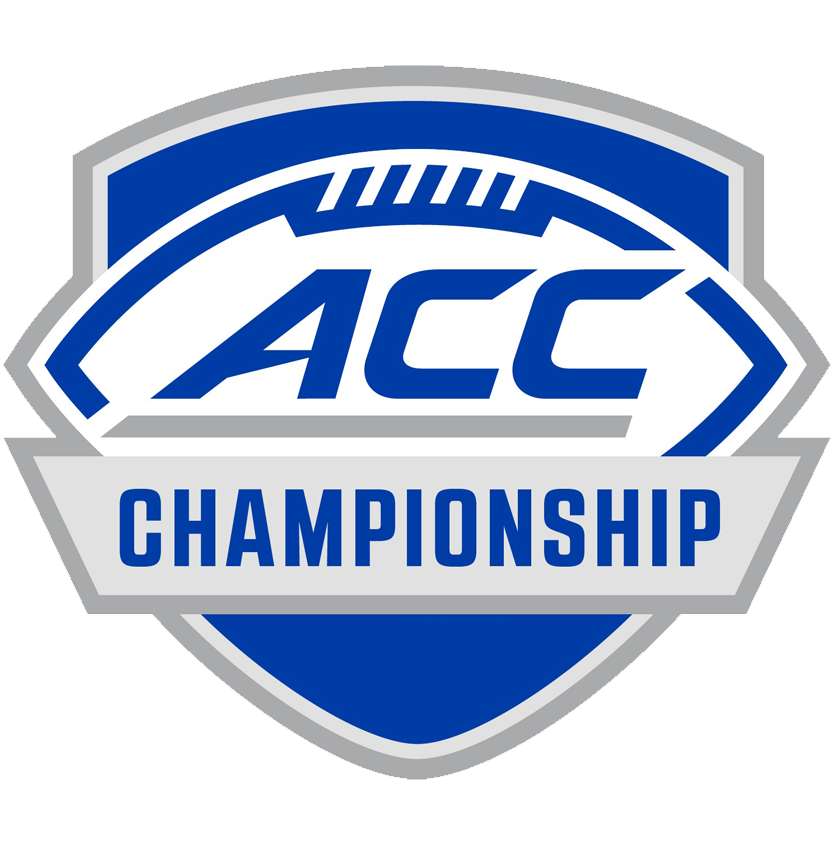 Fans are treated not only to a highly anticipated game between the top two teams from the ACC, but there’s also two days of events that take place in conjunction with the big game. The fan events include the ACC Night of Legends and the ACC FanFest, a family-friendly, free event featuring live music, interactive games, mascot appearances, giveaways and sampling, and more.